The Department of Plant Pathology at the University of Wisconsin-Madison was established, in part, because of a serious disease affecting cabbage. Although this crop had flourished in Wisconsin for 50 years, by 1890 crop failures were more common than successes. Growers contacted the University of Wisconsin for assistance, and Dr. H. L. Russell discovered that a bacterial pathogen was the cause of the losses. When Dr. Russell became Dean of the College of Agriculture in 1907, one of his first actions was to recommend the establishment of a department of plant pathology. Thus, the Department of Plant Pathology was born from the needs of the growers, and this important relationship between faculty and growers’ needs has continued to be a major strength in our College of Agricultural and Life Sciences.

Professor L. R. Jones was appointed as the first Department chairman in 1910. Under his capable leadership, the Department expanded to include seven faculty members whose programs made the Department the recognized world leader in Plant Pathology. The next generation of faculty members, like the first, responded to the changing needs presented by modern agriculture. Programs expanded in the areas of epidemiology, genetics of host-pathogen interactions, disease physiology, and control. Current members of the Department are dedicated to advancing basic knowledge of host-parasite interactions while maintaining firm commitments to plant disease control and grower needs. Individual staff members within the Department have long been recognized for their leadership roles in the biological sciences, and plant pathology in particular. Nine faculty members have served as president of the American Phytopathological Society, six faculty members have been elected into the National Academy of Sciences, one has served as President of the International Society for Plant Pathology, and one as President of the American Institute of Biological Sciences.

Our Department has a long and illustrious history.  Two books have been written about the Department:

Our Newsletter page contains vintage issues of The Pathogen, the earliest from 1918. 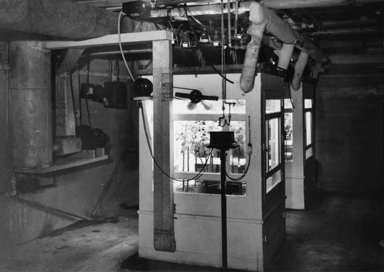 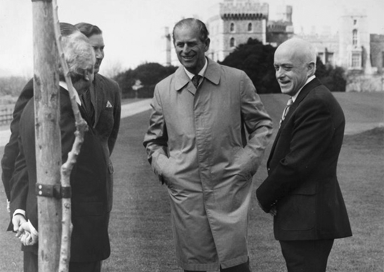 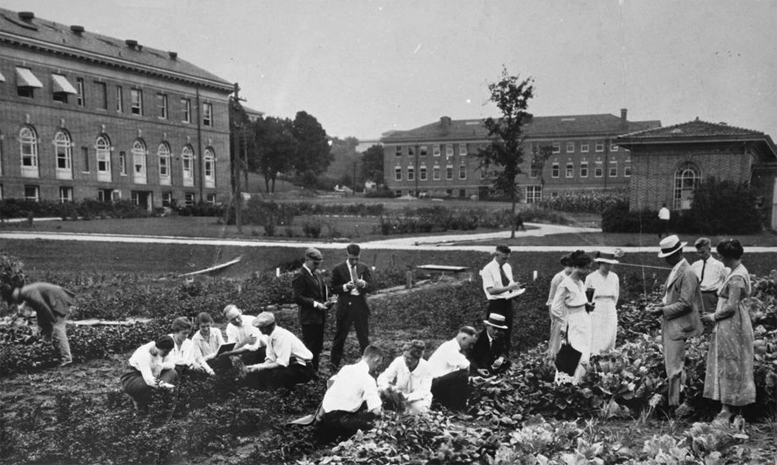